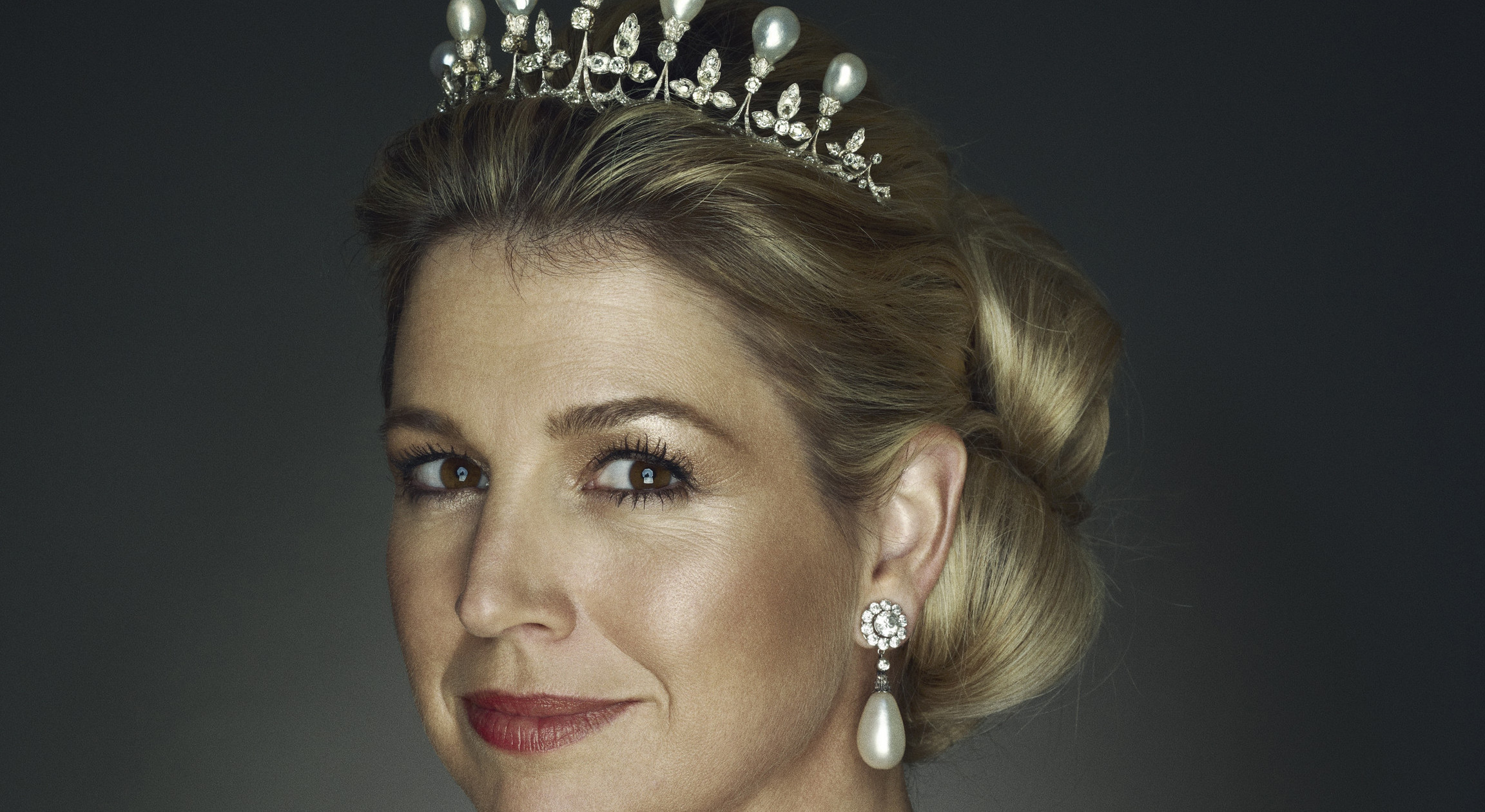 The value of role models in leadership

Why it’s important to set an example – for yourself!

Be honest:
Do you have any role models? People you idolize a bit (or a lot)?

For years, I firmly stated ‘no’ when someone asked me this.
But since a couple of years I’m proud to shout ‘yes, I do!’, when the topic comes up.

In hindsight, I don’t really see why I didn’t have anyone I really admired before, because now that I do, I see clearly what I can gain from having someone to look up to.

The value of role models

Who you pick as a role model says a lot about what qualities are important to you. It shows you where you stand, what you know about yourself and where you are headed.
It gives you a feeling that’s easiest to describe as the ‘I could be like that’-feeling.

Role models aren’t shy to openly display who they are, what they know and what they can do.
Things you might not be so comfortable with – yet.

Often, a role model triggers you because they display qualities that you wish you would have yourself.

No, wait. They often display qualities you know, deep down inside, you do have.

And that’s what this role model thing is all about.
Psychology shows that whom you pick as a role model, tells a lot about your own talents, even though you might not be ready to openly proclaim that you have them.

Thinking about who your role model might be, helps you clarify what is important to you AND what you can become. And because self knowledge is so important in leadership, having a role model is pretty valuable.

Also ‘we know is that people don’t attempt to achieve something unless they believe it can be done. We know that people are much more likely to attempt to do things if they’ve seen that someone like them can do it.’ – Nancy Darling, Ph.D.
Having an inspiring role model encourages you to dream big. Your role model shows you what you would like to be, even if you can’t put it into words yet.
And in a leadership position it’s important to aim high, especially where you’re own development is concerned.

‘So, out in the open with it Rosalie! Who do you admire?’, you might be thinking by now.

Well, here you have it: I’m a fan of Máxima.
If you’re not Dutch, you might be lost now, so just some quick background: Máxima is originally from Argentina, used to work as a NYC banker and married the Dutch crown prince Willem-Alexander in 2002. Since a few months she’s Queen of the Netherlands.

So. Why Queen Máxima?

There’re some superficial things that appeal to me: Máxima always looks great. She takes very good care of herself and she dresses the part brilliantly. She’s radiant and not afraid to stand out in the crowd. And I love that.

Máxima is an inspiration to me when it comes to combining parenthood with a demanding job. She seems fully capable of doing that AND enjoying it while she’s at it. For me, she’s an example of someone who’s not apologetic for the fact that having an interesting job actually makes her a better mom.

But what I find the most inspiring about Máxima, is that she manages to stay true to herself even when the circumstances are less then optimal. She’s got the courage to show who she really is, despite the fact that she’s entered into an environment that I see as pretty limiting. Because she’s so real and true to that, she’s managed to change her surroundings, instead of herself. She turned the Royal family into a 21st century institute. Even though she’s stuck in a lifetime job she didn’t even choose herself, she’s made it fit her like a glove. She takes the liberty to design things in a way they fit her personality and the life she wants to lead.

And now for the really juicy part:

Is what I said true? That we admire people who display qualities that we know, deep down inside, that we have too?
To be more concrete: do I see in myself the qualities that I admire in Máxima?

Well. To be completely honest: I do.
Not everything, and certainly not always.
But the things I value in Máxima I see in myself too.

There. I said it!

Now on to you: please don’t leave me up here alone, all vunarable :).
My challenge to you is to think about who your role model is and share in the comments below why they inspire you and – of course – if you see their strenghts in yourself.
I really look forward to your experience in this one!