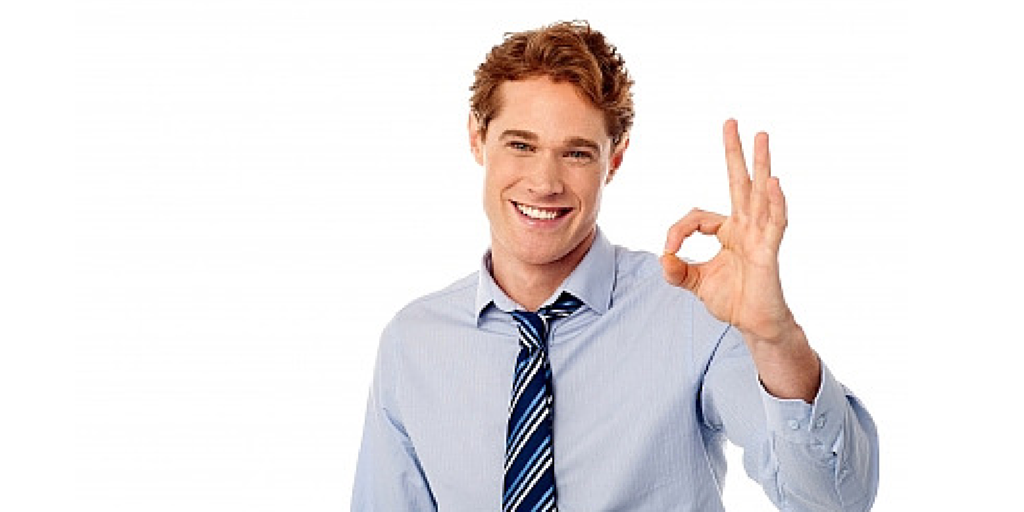 Why ‘being nice’ is NOT an effective leadership skill

Nine out of ten managers are just too nice. And ‘being nice’ is NOT an effective leadership skill.

There, I said it!

And let me tell you right away that I’ve been too nice, and thus ineffective, for a very long time too.
From this experience and the lessons I learned from it, I can tell you this: it doesn’t pay off.

And that is NOT a good thing.

There’re plenty of reasons why this ‘being nice’ – or better yet: ‘playing nice -‘ isn’t a good quality for managers.

Let’s start with you. How does it make you feel when you’re not speaking up about something one of your team members did (or did not) do?
You’re probably won’t notice it the first time, but what’s really going on,  is that you’re valuing another person’s feelings over your own.

And it’s not bad to do that once in a while.
But when you make a habit of valuing other people’s feelings above your own (and something’s a habit the 3rd time you do it!) and you do it automatically: it’s a huge NO!

Valuing other people’s feeling over your own is draining

Not speaking your truth is a big cause for stress in managers. Do you really want to have this burden of unexpressed irritations weighing you down?

Being effective as a leader is also making sure you are charged and focused, so you have what it takes to do your job right. Being weight down by stressors like unexpressed irritation or even anger, are definitely not helping – and therefor not effective in helping you be a great leader.

This might sound contradictory, but for coworker involved, it’s really bad when you decide to hold back on the feedback you could give.

What really opened my eyes to what I was doing by playing nice was this statement by one of my own mentors:

By not telling someone what he did wrong, you’re withholding him the opportunity to improve. Tweet that!

Since then, I’ve experienced many times that when people hear that they’re not performing up to standards, this is just what they need to get back on track and make real, tangible steps in their development.

Also, and this may seem contradictory, I found that people actually appreciate you a lot more when you take the time and effort to tell them when they’re not doing well in general or they made a mistake.

How to effectively challenge people to grow?

These people actually get into a negative cycle of constantly performing less and less.
Remember: you’re actually keeping them in a situation that’s harmful to them in the long run, and most people feel that.

The moment people become aware that you did notice they’re not in the zone, it’s almost liberating to them. It enables them – and you – to focus on WHY they’re not doing well. There can be many reasons: people can be under qualified of course, but in my experience, more often it turns out something else is going on: people may be bored, lacking interest in the subject or even be over qualified. Sometimes people deliver bad work when they’re having problems with you or another person on the team.

All of these reasons can be worked on together.
By telling them the truth about their performance, you might well help them to become great at their job (again)!

Talking about leadership skills: you owe it to yourself!

Being & playing nice are things many of us do out of habit. We learn to take other people’s feelings into account from a very young age. And because of that, it’s often easier to keep on doing it, instead of stepping out of our comfort zone to confront someone with something they did wrong.

Being a leader, you can’t go on doing that!

So challenge yourself: step out of your comfort zone today and give the people the honest feedback they deserve. That way you are actually practising one of the most important leadership skills: personal development.

Changing habits may be challenging, and it won’t happen over night, but take the first step and start making that change!

If you liked reading this article, please share
and sign up to get actionable tips & tricks on leadership delivered to you every week:

This site uses Akismet to reduce spam. Learn how your comment data is processed.